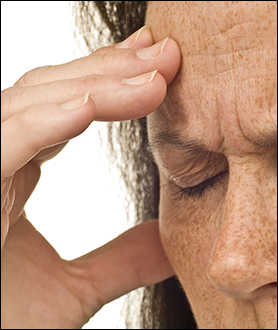 A recent study by the Public Children Services Association of Ohio found that the state lost 25 percent of its child welfare workers between July 1, 2015, and June 30, 2016. Only 40 percent of those leaving left because of retirement, promotion or termination.

Burnout-spurred turnover is expensive. It costs an estimated $54,000 to recruit, hire and train a new caseworker. Turnover also threatens the safety and well being of children as it delays case resolutions.

Read the story by Chris Stewart of the Dayton Daily News.