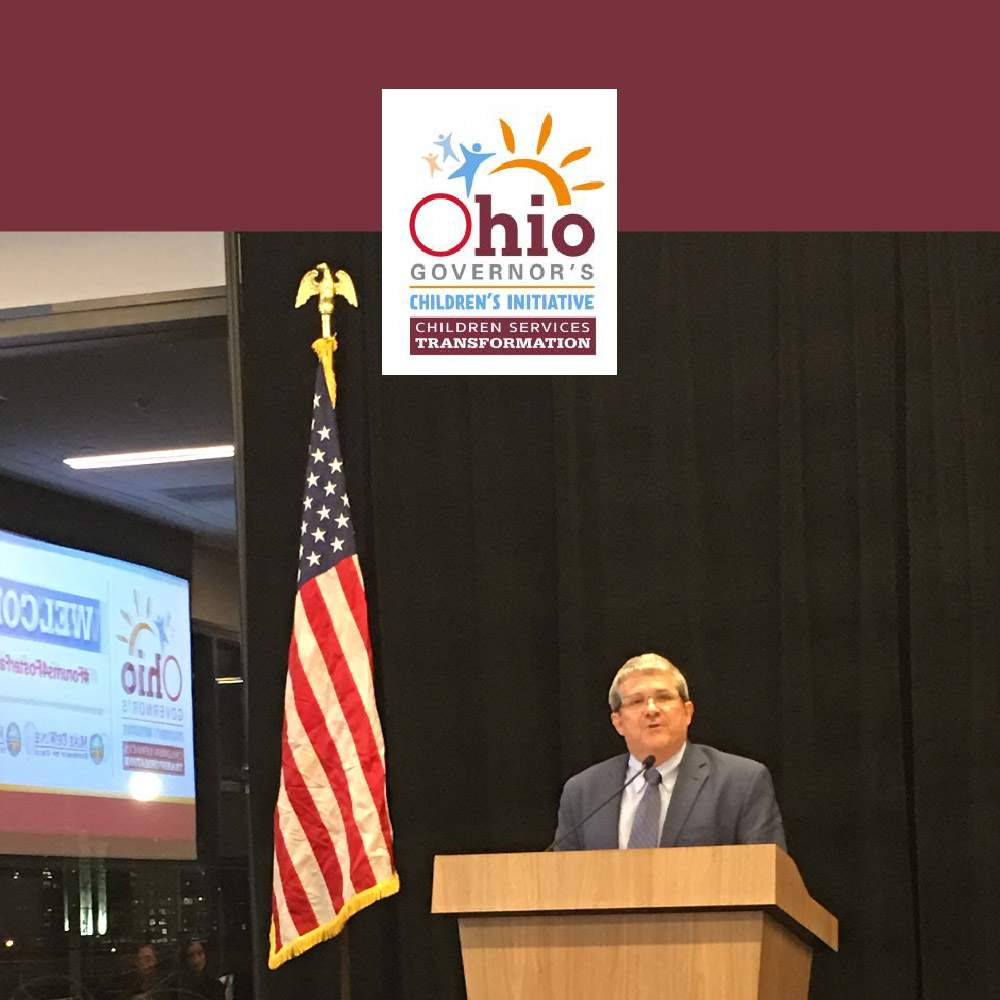 Thank you distinguished council members. I know some of you but for the record I am Doug Stephens, Executive Director of the Ohio CASA/GAL Association. Ohio CASA is the state membership driven non-profit that supports all 44 local CASA programs serving children in 53 of Ohio’s 88 counties. It is an honor to stand before you today and I appreciate the time and work you are committing to improving the child welfare system of Ohio particularly in the area of foster home placements.

At 3:15 in the afternoon of Thursday, August 31, 1983 17 year old Julia hung herself in the garage of her foster parent’s home. I am intimately familiar with the circumstances surrounding her tragic death, and remember it as if it was yesterday, because I was the Court Administrator for the juvenile court that had her under care & custody. In my 37 years of working in this field that case sticks with me as the guiding light for what we should always be trying to accomplish.
Reading the case
file it appeared this case was about to be filed away as a rare success story: Julia was doing well in her foster home and there were plans being made for her to continue there after her upcoming 18th birthday; she was doing well in school not only academically but had recently become more “age-appropriate” socially active. She was progressing with counseling and other social services provided to her, she had one of the best GAL attorneys in the area, a supportive and effective children services case worker and a helpful juvenile probation officer. There was even talk of working to reunite her with her recently born infant daughter. Initially, it was hard to imagine what had gone wrong.

A few days later it was shared that she had left a note for her foster parents and although the specific details are unimportant, the message she relayed can best be summarized with one word: hope. With all of the pain, turmoil, and anguish that she had worked through in her too short life, to get to what appeared to be the happiest point so far, a recent, minor setback left her with a feeling of no-hope. She simply did not have the strength or life experiences to see the proverbial ‘light at the end of the tunnel.”

A child knows that no matter how committed or talented their attorney, case worker, or service providers are, they are still “just doing their job.” No matter how caring and valuable they are to that child, that child is just one of many on their caseload. When a child learns that a CASA volunteer is just that – a volunteer – from any walk of life, who has already spent a significant amount of their own time learning to be a volunteer and who now is going to spend a significant amount of their own time learning about this child, it brings something to the case that otherwise may not appear. May not have appeared at any other time in that child’s life. It brings a caring adult, advocating for that child, just because they want to. It brings hope to that child. We also know that many times the volunteer themselves are positively impacted by learning more about their communities needs and feeling more responsibility and capability of addressing those needs.

As you deliberate over what you have learned and what you will recommend I urge you to remember that although some change and resources are desperately needed throughout Ohio, one of the most valuable and cost effective programs just simply needs your support to remain sustainable and to expand to serve all children in need in all 88 Ohio counties.

Thank you for your time and on behalf of all of the “Julia’s” in Ohio, thank you for the hope that someday soon every child in Ohio will have access to a CASA volunteer advocate.