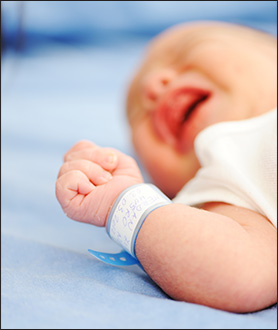 More than half of young babies with suspicious injuries are taken to emergency departments at adult hospitals instead of pediatric hospitals. The Timely Recognition of Abusive Injuries Collaborative recently released protocols for the professionals examining those infants to protect the infants from possible future abuse.

Thackeray was a speaker at the 2016 Celebrate Kids! Conference.

The collaborative, an initiative of the Ohio Children’s Association, released a list of sentinel injuries to watch for along with other guidelines in the second of a three-phase project. Thackeray said the work will continue into 2018.